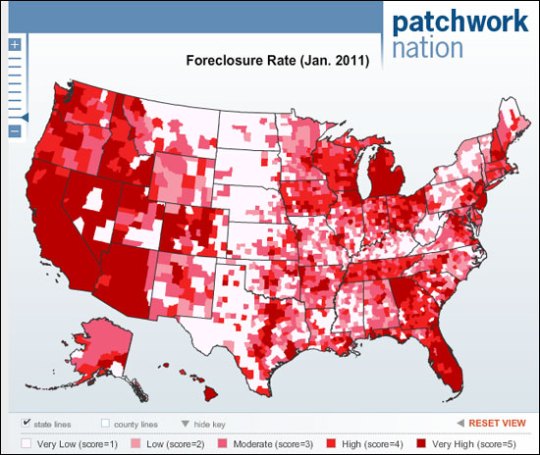 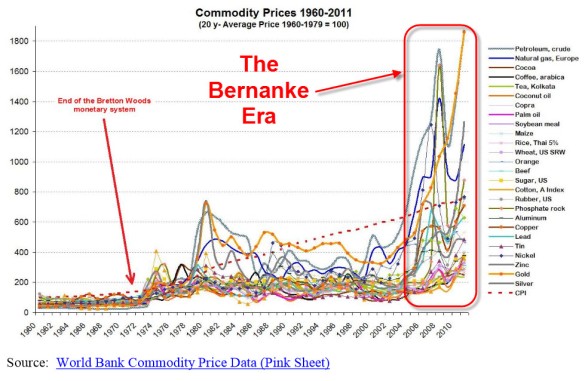 Inflation Is The Legacy Of The Federal Reserve

Two Democratic lawmakers lambasted federal regulators whom they accuse of using an obligation to protect bank “trade secrets” as an excuse not to hand over details of a botched review of home foreclosures.

“Breaking the law is not a corporate trade secret,” Senator Elizabeth Warren of Massachusetts and Representative Elijah Cummings of Maryland told the Federal Reserve and the Office of the Comptroller of the Currency in a letter on Wednesday.

The regulators reached settlements worth about $9.3 billion with 13 banks earlier this year to end case-by-case reviews of whether they had wrongly seized homes or begun the foreclosure process.

Some $3.6 billion of that money will go toward cash payments to borrowers. Some payments, most averaging between $300 and $600, are set to go out on Friday.

Regulators had already turned over some information about the reviews, but the lawmakers wanted to look at documents concerning the types of abuses committed by each mortgage servicer

But regulators resisted turning over such information and said documents involved are trade secrets, or subject to confidentiality agreements, according to the lawmakers.

“We strongly believe that documents should not be withheld from any Member of Congress based on the flawed argument that illegal activity by banks is somehow their proprietary business information,” the pair wrote to the two regulators.

A Fed spokesman acknowledged receipt of the letter, but would not comment further. A spokesman for the OCC said the agency does not comment on congressional correspondence.

The letter set the stage for a Thursday hearing before a Senate banking subcommittee at which lawmakers are expected to grill OCC and Fed officials for what they believe was an opaque and mismanaged review process.

The regulators ended the reviews that began in 2011, which were supposed to find and compensate harmed borrowers, through settlements in January with servicers including units of Bank of America Corp, Citigroup Inc, JPMorgan Chase & Co, and Wells Fargo & Co.

Regulators said on Tuesday that borrowers whose homes were in foreclosure in 2009 and 2010 could expect to begin receiving checks later this week, the vast majority of which will be less than $1,000.

In testimony to be delivered on Thursday, OCC Deputy Chief Counsel Daniel Stipano apologized for the agency’s mistakes in handling the reviews.

“In retrospect, it is clear that our approach…did not serve the agency’s objectives which were, first and foremost, to compensate borrowers in a timely manner for the financial harm they suffered from faulty foreclosure practices,” Stipano said.

Representatives of three of the consulting firms that handled the reviews are also expected to testify.

Konrad Alt, a managing director of Promontory Financial Group, which has come under fire for handling a major chunk of the reviews, did not directly address the foreclosure settlement in his written testimony.

He did say that the firm had established hotlines to allow reviewers to anonymously raise concerns about the independence of the reviews.

**Important Note:  The Federal Reserve is a private entity, and it is not run by the U.S. Government!