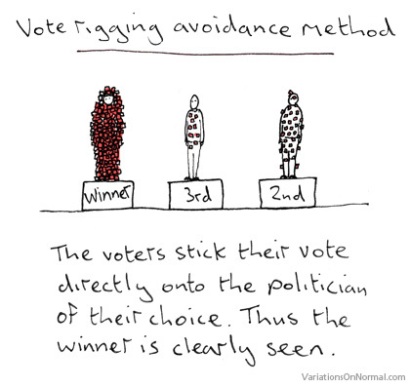 “IF YOU CAN’T win fair and square, change the rules.”

While this approach is often tried out by pouting children when they don’t get their way, lately it also seems to be the mantra of Republican lawmakers right here in Pennsylvania.

Pennsylvania Senate Majority Leader Dominic Pileggi recently introduced a bill to change the way our state allocates its Electoral College votes. Instead of the current system, which guarantees that Pennsylvania is relevant and that our issues are heard, his plan would cause our state to be side-stepped by presidential candidates in favor of less diverse states. His scheme is a blatant attempt to shift election results for partisan gain and diminish the influence of African-Americans and others by making us irrelevant to the national conversation. It’s a power grab, plain and simple.

It’s also an attack on the democratic process. From election-rigging schemes to attempts at restricting ballot access in marginalized communities, I am growing tired of these attacks on our democracy. As our first African-American president faced reelection last year, here in Pennsylvania our legislature decided that it wanted fewer African-Americans to vote. The voter ID law that they passed would have made it harder for 750,000 Pennsylvanians to vote, including a full 18 percent of Philadelphia voters. That law would have hurt Pennsylvanians from all walks of life, but like most of the new voting restrictions across the country, it was targeted squarely at voters of color. Although our state Supreme Court temporarily blocked the law from going into effect, it still threatened to deter voters from going to the polls. But not for long!