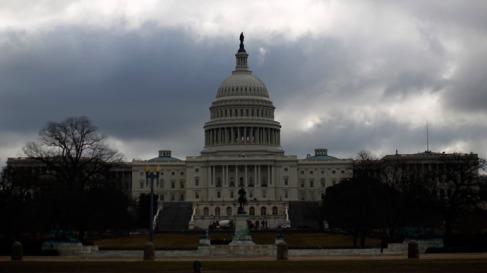 The US House of Representatives has passed the controversial Cyber Intelligence Sharing and Protect Act (CISPA).

Lawmakers in the House voted 288-to-127 Thursday afternoon to accept the bill. Next it will move to the Senate and could then end up on the desk of US President Barack Obama for him to potentially sign the bill into law. Earlier this week, though, senior White House advisers said they would recommend the president veto the bill.

Should CISPA earn the president’s autograph, private businesses will be encouraged to voluntarily share cyberthreat information with the US government. The authors of the bill say this is an effort to better combat the reportedly increasing attempts to harm America’s critical computer networks and pilfer the systems of private companies for intellectual property and other sensitive trade secrets.